Rob Harrisons Charity Boxing match – He did it!

One of our staff members Rob Harrison was willing to take a few punches to celebrate our 20 years in the business and raise money for a good cause!

“Tonight i overcame a fear that has troubled me since the day i was born.
A dream of mine was to have a boxing match which is something i was afraid to do.
I have social phobia which is a form of anxiety that i struggle to socialise and be in the eye of the public.
Not only did i get out there in front of a crowd of around 700 people. I managed to sell the most tickets, i raised the most money for my charity and i come out with the win.
On top of the pressure of having this fight i had the bbc following my every move which was daunting in itself but its for a great cause that i believe in and that is raising awareness to people who struggle with anxieties like myself im on a mission to tell you that you really can do anything if you put your mind to it”

He only went and did it!!!!
A massive WELL DONE to Rob Harrison for completing (and WINNING) his charity boxing match on Friday 19th November 2021.

He raised a whopping £1316 for the Children’s Air Ambulance which will be doubled by the company. A huge achievement Rob!!! 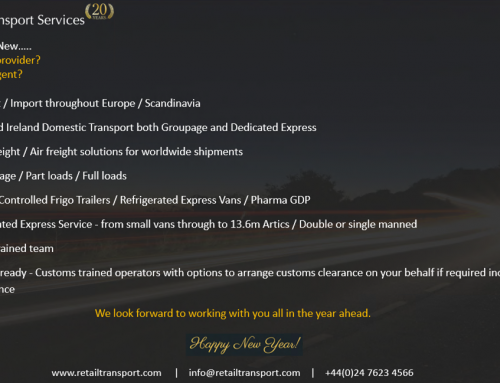 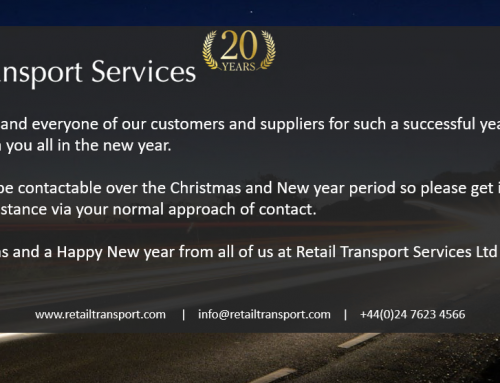 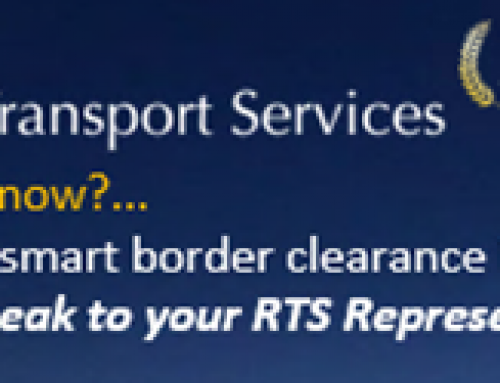 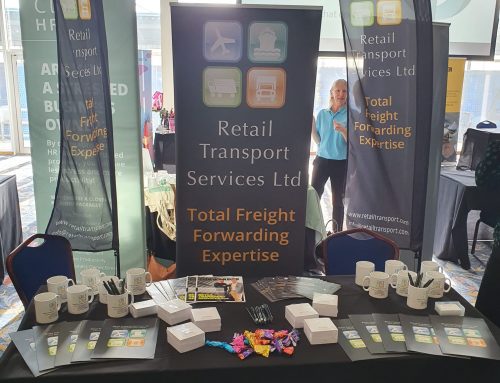 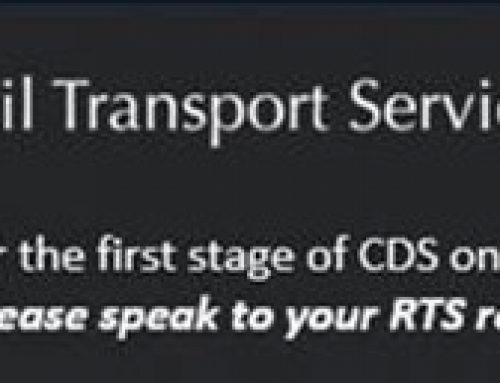 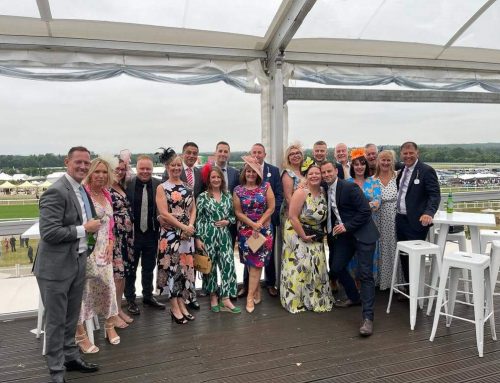 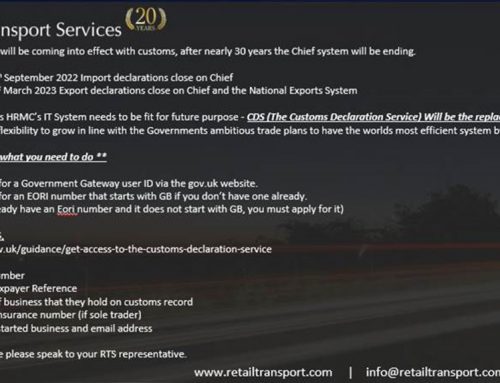 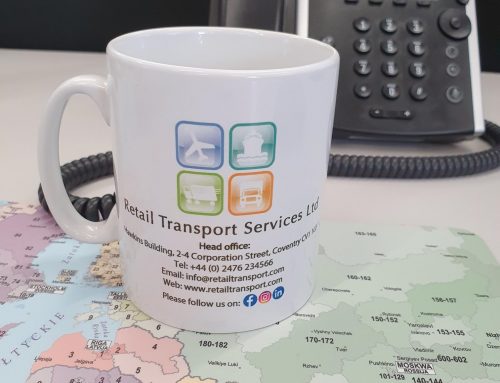